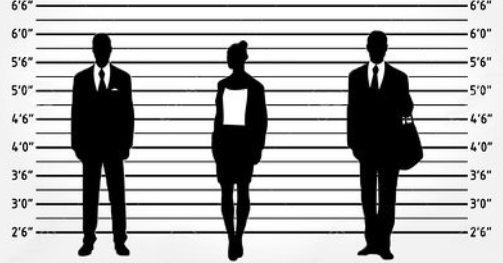 Nobody likes a thief. Unfortunately, as the economy gets stronger, and people get wealthier, there is no shortage of people who are looking to separate you from your money. You need to be the one to protect yourself from being one of thousands of victims of fraud each year. Listen to the old adage, “If it’s too good to be true, it usually is!” We are not talking about that random robbery, burglary, or car theft. We are referring to investment fraud. That is a white collar crime.

In this century, Bernie Madoff might be the biggest example of the “confidence man” who used that old tried and true, “Ponzi scheme”. The strategy is to convince someone that he/she can make a great investment and huge returns on their money. The returns may be so good and so lucrative as to entice a person to continue to invest even more money. So, why not invest more? The interest seems to be piling up, at least as shown on your statement. When you ask to make a withdrawal, the money always seems to be there to pay you; until it’s not! The money used to pay people when withdrawn is, in reality, a transfer from other victims’ accounts.

The Ponzi scam, as it is commonly known, is named after Charles Ponzi. Ponzi was not the first person to use this particular type of “confidence man” fraud. He was just in the right place at the right time and was the most infamous. 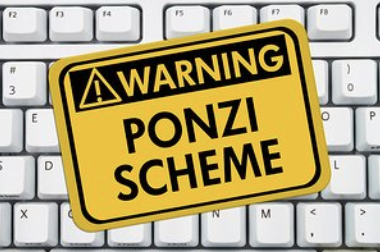 A Ponzi scheme is really simple fraud. It is a simple fraud that has a tremendously ruinous effect on people’s lives. Victims are usually elderly and are looking for outsized returns to help supplement their incomes in retirement.Losing a life savings when past their peak earning potential is devastating, and can even be deadly. That’s what makes this scam so awful.

One could make the argument that victims should know better. They may even be culpable for having ignored the warning signs of fraud. Remember, “If it sounds too good to be true, it usually is”. That is just what Jeffrey Picower must have done when he saw 100% returns in a year on his investment portfolio with Bernie Madoff. To be clear, no investment advisor can garner oversized returns year in and year out like Bernie did. Small returns consistently may be possible, but not 50%, 75% even 100% a year.

Victims can also be culpable when the fraud falls apart and bankruptcy trustees, courts and investigators try to get back some of those “ill-gotten gains.” When the frauds collapse, and they all eventually do, authorities will contact the “lucky few” who did profit from the fraud and ask for the money back.

In the case of Madoff, hundreds of investors did see a large return on their investments having gained more money than they invested. However, it was those gains that left the other investors with complete, or near complete, financial losses. And it is there, where and when the greed and survival instincts of the “winning investors” kicked in. When the “lucky few” were contacted to return the money they gained, they were not so anxious to rollover and return the “tainted funds” that had clearly come from other victims.

In the Madoff case, there was, however, one heroine. Personally, I think it appropriate to give a shout out to the person who did the right thing, Barbara Picower. Her husband, Jeffery, invested with Madoff. He made upwards of seven billion dollars. Yes billions with a “B.” He died just before the fraud was discovered. To Barbara’s credit, upon hearing that her money was gained from other victims, she could not, in good conscious, keep it. She voluntarily transferred the entire sum of $7,000,000,000 to the Madoff bankruptcy estate to be returned to victims.

There were other millionaires and billionaires who fought like hell to keep their gains. They eventually settled with the trustee for pennies on the dollar, only returning a small portion of other victim’s money.

The best advice to preventing fraud is to research and know how your investment manager makes money. You should truly understand the process and have it make sense to you. Ask questions, lots of questions and it you still don’t understand an investment, step away.

Bernie Madoff was famous for telling stories and tales of how he paid large returns. But, he never showed anyone, not even the regulators, what he was doing. Don’t assume that just because someone else has invested in something with someone that they are smarter than you. Do your own due diligence. These scams work BECAUSE someone fell for a story and others got sucked in. Be smart, be educated.

If you are looking for a smart Accounts Receivable lender and want to learn about our process, take a minute, give AeroFund Financial a call.